The War of Extermination and Traditional Food Gathering by Tribes in California, 1856

The tribes of California had 18 treaties negotiated with them in 1851. Agents McKee, Barbour and Wozencraft split the state in thirds and negotiated with all of the  tribes they could in a limited time. Redick McKee traveled from Sutter’s Mills (Sacramento) north, through the Sonoma areas, and up to the Klamath river, all the way to the Oregon Border.  The expeditions missed many tribes on the coast and at the foot of the Sierras. 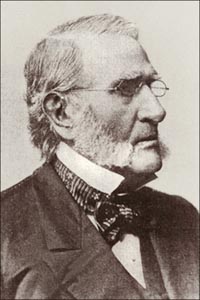 The treaties went to Washington, D.C. to be forever tabled by Congress, and buried in the National Archives. They were not found again until 1907. However the tribes had negotiated in good faith and many removed to the specified reservations when asked. They expected the treaties to be ratified any day. They gave up their ways of life and began depending on the federal government for their food and safety. They saw the agents and the federal government like chiefs, and respected them and obeyed their orders and decisions.

The tribes were removed to about five reservations in the California Superintendency. The reservations were Klamath River, Nome Lakee, Sebastian, Fresno, Kings Valley, and Tejon. These reservations were established in 1855 and 1856. In 1857 came the Mendocino Reservation, Nome Cult Valley, and proposals for a few other reservations. Letters from agents suggested reservations for the Pitt River Indians, at Clear lake, for the Southern California Indians who were  living in Rancherias (small native villages established under Spanish rule, normally on the edge of cities). There were plans to concentrate other tribes into existing reservations, like those at Fort Jones, onto Nome Lakee. The California Superintendency at this time extended into Colorado and some populated areas between. Indian agents were scarce and had to deal with many difficulties on their own as the military were not very aggressive in California.

Before the Americans took California, Arizona, New Mexico and parts of Colorado, the whole region was claimed by Spain. California was its own province separate from Mexico. When the US Army took control of Mexico, by fighting their way into Mexico City and gaining the surrender of the country in 1848. The US chose to take the northern section of their vast land claim. At this time California was managed by General Vallejo, who lived in Alta California at the Petaluma Adobe, and had a fort and garrison at Sonoma. The takeover of this vast province was a part of the principles of Manifest Destiny, which provided the legitimacy for America taking the western section of the continent from Spain at the south, and Britain at the north. Tribal peoples who had became enslaved laborers to the Spanish, had gained titles to land for their rancherias. These titles were mostly ignored by the Americans, and only white American titles were respected. 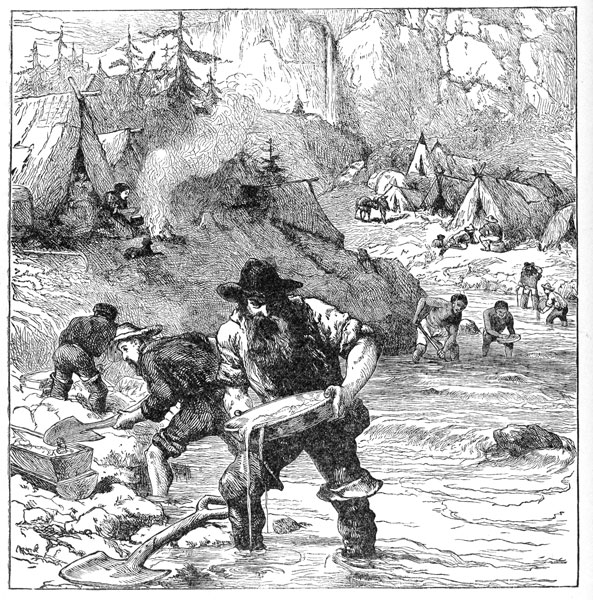 Many tribes remained in their own villages and were fighting for their lives against the Americans. Gold Miners, Ranchers and Settlers from throughout the world came to California and began attacking the tribes, driving them into smaller communities for protection. The Smith River and Crescent City tribes had not been removed to a reservation in 1856, remained at Smith River and suffered numerous attacks from local settlers. The Indian  Agents made regular trips to Crescent City and Smith River to deal with the tribes and violence against the tribes. 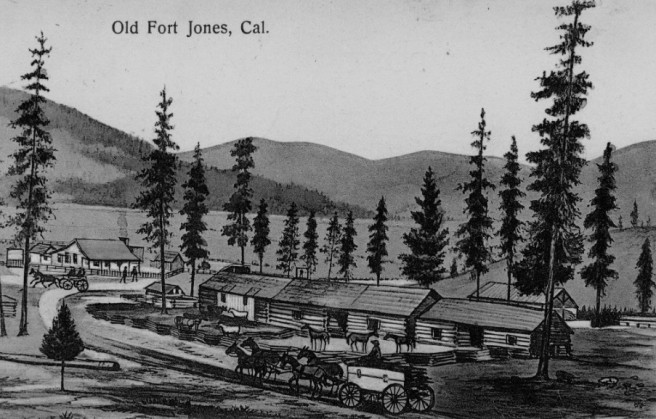 Agent Henley was working under the notion that the tribes had to supplement their food provided by the federal government with food gathering since not enough food could be grown on the reservations. Many crops had failed, by being planted too early and becoming frostbitten. The Americans were not yet adapted to the California environment and did not know its growing potential nor the seasons.  The reservations were remote from settlements so food was expensive to ship to the reservations. Letters from Klamath River reservation discussed the agent getting their beef from Oregon, because it was much cheaper than from San Francisco.

On August 8, 1856, after a correspondence series between the Indian agents and the Indian superintendent reporting on the poor crop returns for the agricultural fields at the reservations, Indian Superintendent Henley ordered the agents to send the Indians out to gather their traditional foods. Henley sent orders to each of the reservations stating that while the Indians had become accustomed to the Federal government giving them food, and subsisting on that, they were “neglecting” gathering wild foods and storing them.

At this time, before removal of the tribes to the reservations, the tribal people were undergoing extensive racism from the gold miners, settlers and and ranchers, mainly Americans. Tribes were being massacred and plank houses burnt down with everyone inside (Alta California, Tolowa area). California Militias, the Volunteers, sought the ultimate extermination of all California Indians. These activities continued through the 1850s and into the 1860s. The Reservations offered the only safety for the tribes. They knew that if they left, they would be subject to being murdered by gun-toting Americans bent on their destruction. One letter in 1857 states that this exact situation happened, an Indian man traveled to Crescent City with a pass and letter from the Indian Agent and he was shot to death, because he was off the reservation. The man who shot him denied seeing any letter. The killing of Indians was reinforced by state laws that allowed repayment for costs of killing Indians by the state, the proof of such activity being to turn in the scalps of the redskins (hence the origin of the word). The policy was reinforced by forceful pro-extermination statements in regional newspapers and by the first American Governor of the state Peter H. Burnett, who migrated down to California after serving as a judge in Oregon.

“A war of extermination will continue to be waged between the two races until the Indian race becomes extinct.”
– California Governor Peter H. Burnett, January 1851

Oddly enough in Henley’s order he suggests that the tribes do not labor enough, must be taught to collect food, but also states that they had formerly subsisted on these foods and could do so again.  In the same breathe Henley seems to find a solution to the food problems plaguing his reservations and degrading the tribes by suggesting their need to be taught how to do this work. Yet he is clearly depending on the tribes to solve this problem.

The problems in this early reservation system in California are legion. Tribal people were dying from diseases. They were being kidnapped into slavery by Spaniards, they were starving on the reservations. They were forced to remove to foreign lands, and were constantly bombarded with the possibility of an attack on them from neighboring whites, or removal to another reservation by agents. Their traditional knowledge and land claims were being ignored. In other letters, their women were being slept with by agents, supplies were being stolen and sold to miners, and they were constantly under attack. They have to be ever vigilant that they travel in large groups or never leave the reservations or they many get killed. Then the treaties were not ratified so funding was difficult to come by, they were under the mercy of Congress to allocate funds. The agents were constantly looking for cheaper solutions for housing and feeding the thousands of native people they were forcefully dispossessing from their lands and traditions. Yet in this example, the agents were dependent on the tribes to feed themselves.

Lastly, a recent book on Indigenous history was published that suggested that all tribes in the Americas had grown Corn- Maize (An Indigenous People’s History of the Americas, Dunbar-Ortiz, 2015) .  Reports from these early reservations suggest that the tribes did not know how to grow corn in California. The tribes also did not subsist on corn but on plant foods like acorns and manzanita. Its important to critically analyze all such new histories before accepting their legitimacy.

Information and letters from the M2 microfilm series for the California Superintendency, RG75, Letters received by the Bureau of Indian Affairs, was the basis of this article. Images in the article, are those gathering, in a traditional manner, from the Internet. If you see your image here, you are either really old, or a time traveler.