At no time in this interview was there any discussion about tribal treaties or tribal land rights. Nor was there an informed discussion about the history of the land. The militant suggested that the federal government had just taken the land from farmers and should give it back or they, the militia, were not leaving. I am not sure if they are aware that much of this land never belonged to the state at any time. The land was originally Native land and had been for over 10,000 years.

Previous to farmers owned the land, the land was owned by the various Northern Paiute tribes of the region. The Paiutes ceded the land to the Federal government under numerous treaties and agreements, including the Shoshone-Bannock treaty, but many went unratified. In the U.S. Constitution, Treaty making with foreign governments is specifically  reserved as a federal government activity, states alone cannot undertake such an action. In 1871 the Malheur Reservation was created by executive order. This was a federal reservation for the Paiute people. Then in 1878-79 the Bannock War occurred causing the federal government to close the reservation in 1880. The war occurred because the Paiute people, were not at all happy with how they were being treated on the reservation as farmers were encroaching and claiming land on the reservation and there were more attacks on the people. They left the reservation and the War involved trying to capture them to return them to the reservation. After closure of the reservation, the Paiutes were scattered between several reservations (Warm Springs, Yakima) and a few remained in that area. Those who remained received off-reservation allotments under the 1887 Dawes act. The Burns Paiute tribe was not restored until 1972.

The region was settled by a few farmers and ranchers. William Kittredge wrote at least two books about the history of his family in the region (A Hole 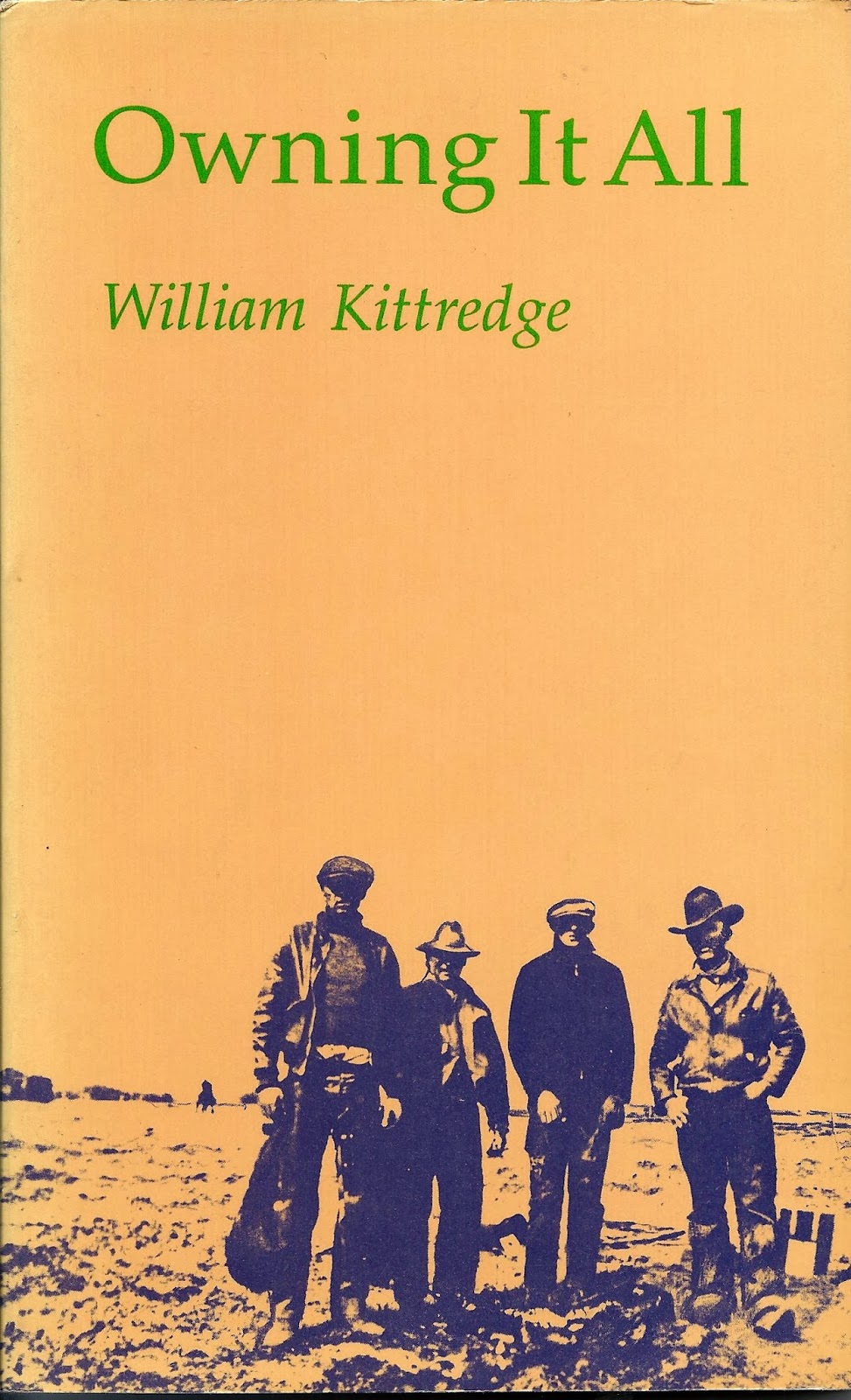 in the Sky, Owning it all). 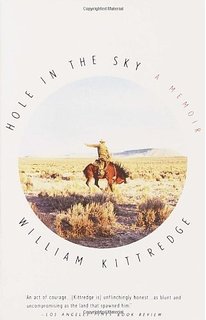 Several generations of the Kittredge family farmed and ranched out there and they leased about a million acres from the Federal government. The rich marshlands were turned into agricultural lands. Annually migrant farmworkers would stop there to help harvest the crops.

This all ended with William Kittredge’s generation when the land was turned back over to the federal government and work commenced to restored the natural marshes. The marshes are migrant waterfowl stopover sites for birds traveling annually north and south. It is important to keep the marshes healthy to preserve the waterfowl environment.

Farming as a profession may not be viable in the region. Farming has changed in the last 150 years and now unless a farmer owns tens of thousands of acres it is tough to make a living. Unless the militants really understand the history they will have a tough time making any changes,  because the militia is not  addressing the realities of that environment.

It is unclear how the farmers would make a living. Ranching may be the only viable option. Farming would require thousands of migrant farm laborers. Then a farmer must be willing to brave the tough environment in eastern Oregon to make a living. This is a very sensitive ecological environment and many millions of animal, plant and bird species depend on the high desert marshes to survive. The benefits to the environment overshadows the possible benefits of returning the land to farming.

An interesting parallel presents itself here. When tribal people within the American Indian Movement (AIM) took over federal lands and buildings in the 1970s, there was huge activism by federal law enforcement against them. The Wounded Knee II conflict (1973) resulted in several deaths on the Native side. Natives then were dealt with very harshly. This is a polar opposite of what is occurring today in eastern Oregon at the Malheur National Wildlife Refuge. White American Militants are not raising much excitement from federal law enforcement. At this time the sole action is to ask them to leave and turn off their power. The difference in treatment is huge and yet another example of how laws are applied differently to people of different ethnic and racial backgrounds, with white male militants gaining a huge benefit from their privilege in society. Not that such an action needs to be dealt with harshly, but if natives or other peoples were to undertake the same action, the response from federal and state law enforcement would likely be different.

Finally, its interesting that a farming family is in jail for setting fire to the federal lands. I have not heard that any buildings were set fire and am unaware of the particulars. Tribes in the past would normally set fires annually to their lands.  The result for tribes was increased growth in the next year as well as a host of other benefits (destruction of pests, clearance of bramble, preparation of weaving materials for harvesting). As well, federal agencies are now adopting policies in the West to allow fires to burn as a way to manage the forests. They now realize that such fires are natural occurrences, and they reduce the possibility of hugely destructive fires in the future by burning away the dead plants that accumulate near the ground. So the fire probably benefited the federal lands more than it destroyed them.

It is truly amazing that we live in such a time where regular folks have no idea what the history of the place where they are living. Its not like the history is hard to find. I found Kittredge’s books by accident in the 1990s and they informed be me greatly about a tribe I have little other relation to. Native history of the Oregon tribes is generally ignored in education and this may be a symptom of the 1960s and 1970s when much of Native history was not being well documented nor discussed in schools. This situation exists today as well as we enter the STEM national education program and students in our schools are not encouraged to learn social studies, in favor of math, science and engineering. I fear for the next generation as we produce more students ignorant of the history of the world around them.

Various sites and memes on Facebook are calling this an Oregon Militia. I can’t say for certain that no one from Oregon is involved, but, the majority of the militia are from Nevada and Idaho. Oregon residents are asking them to leave and the Burns Paiute tribe has told them in no uncertain words, to “get out”. The wildlife preserve is not meant for Rving nor is it appropriate to drive their ATVs all over Native archaeological sites.

32 thoughts on “A True History of the Malheur Region”