Tribal Stories of the Willamette Valley

This project is born from this website. Over the past three years I have been writing essays about the Iribal histories of Oregon. I am bringing together about 20 of these stories into a book project. The project will rewrite the tribe histories and help everyone understand what Native people went through when they were removed from their lands. The tribal stories have been ignored, near invisible, for over 150 years. I have spend the good part of the past 20 years finding stories and integrating them into my various projects.

As a Tribal member of the Grand Ronde Tribe I was very surprised when entering college in the 1990s to find almost no histories of our tribes. There were two books that addressed tribal history. That astounded me. Why is this the case? Why are there not more histories? I set about to correct that problem, and began researching and writing histories as I learn of my information. Today, there is much more available, yet still many fine details are simply not told.

Did you know that the people who came to Grand Ronde went through a massacre? That there are more that just one treaty of the tribes? That there may be some 45 tribes who came to the original Grand Ronde Reservation? That Grand Ronde can claim the same rights as any other tribe on the Columbia River? That everything was not fine when the tribes got to the reservations and many people died in this first few years?

As well, the tribal stories of termination showed us that the tribes did not agree to termination, and that its been a long road back from begin terminated. This research came together in my dissertation,

Termination of the Confederated Tribes of Grand Ronde, from 2009.

My work on the SWORP archival project returned to Oregon hundreds of thousands of pages of information about the tribes. Copies of the collection are now at all the tribes of Oregon.

20 years after the SWORP project

My work at the Grand Ronde tribe began bringing together scholars to share documents they find in their areas and sharing information to make their projects better and more complete. One product was the,

Chinuk Wawa: As our elders teach us to speak it 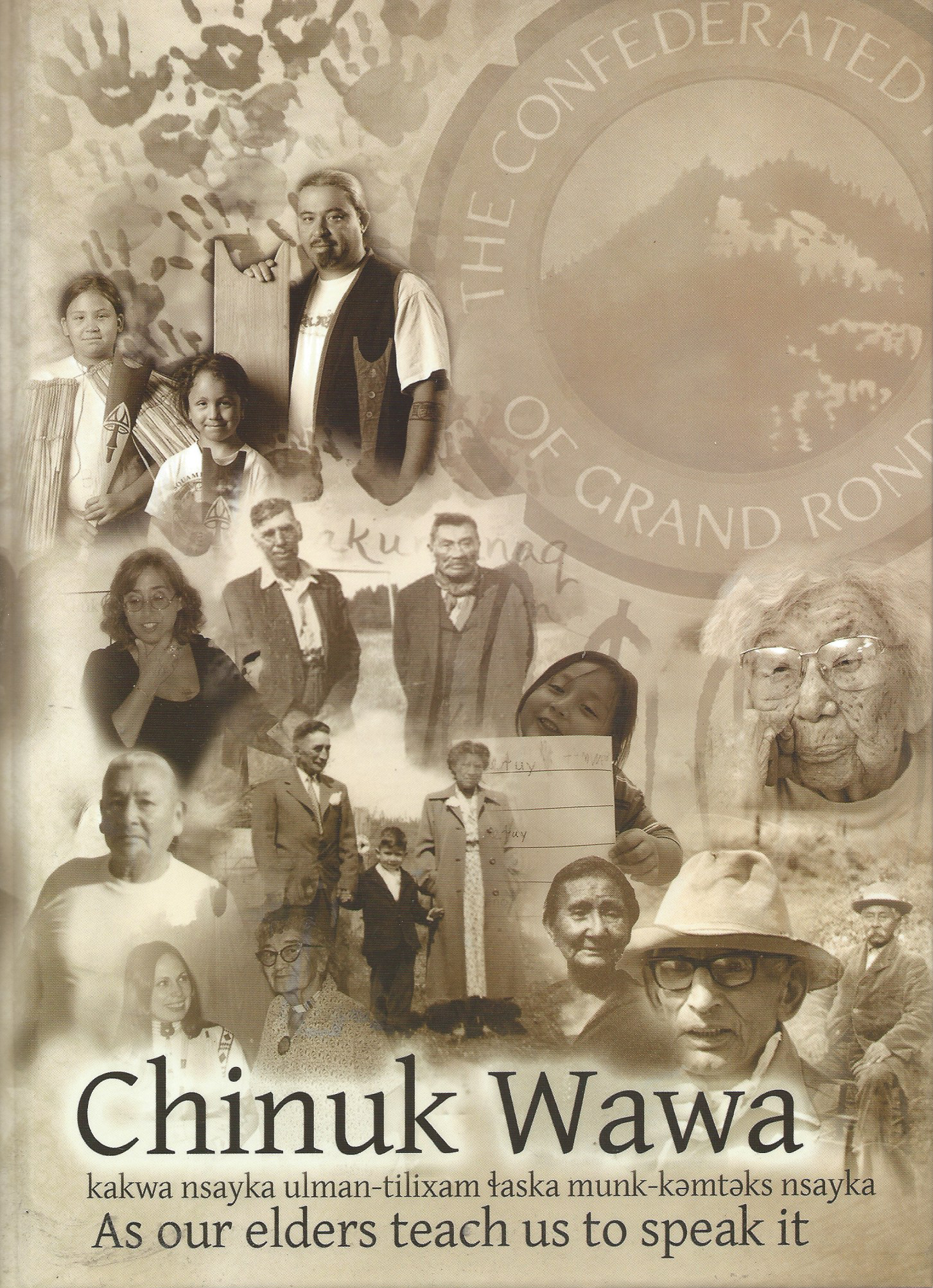 Chinookan Peoples of the Lower Columbia 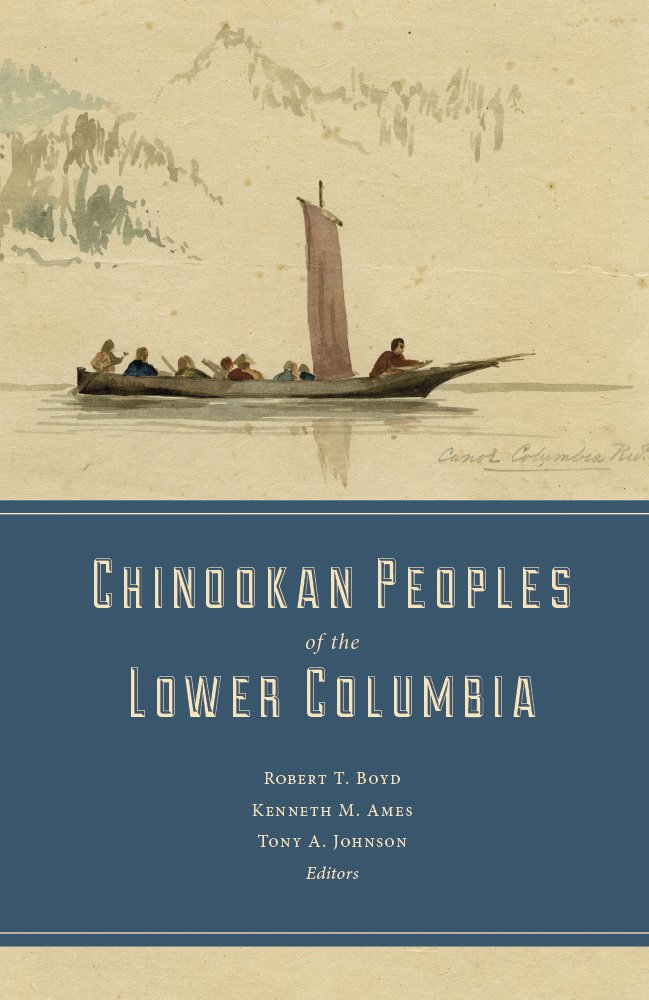 This project completes one phase of the tribal histories by revealing for the first time many stories of the removal of the tribes and how tribes were treated by settlers in Oregon for over 50 years. I began uncovering missing and colonized histories in this publication from the Oregon Historical Society Press

Four Deaths, the Near Destruction of the Willamette Valley Tribes 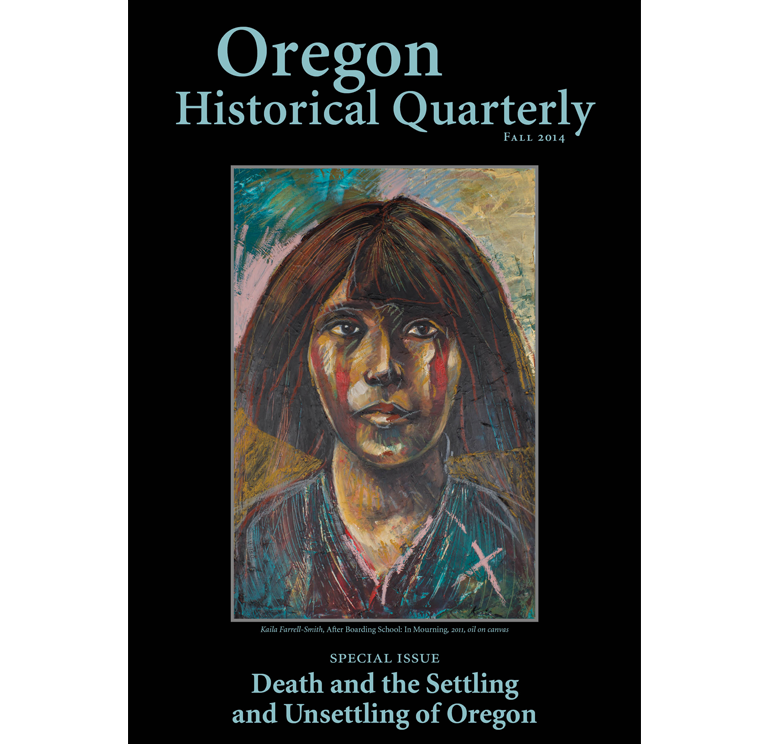 I recently worked with OPB on the documentary 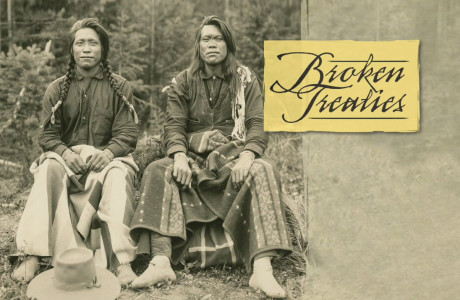 Much of the context of pour histories are lost to history yet I have uncovered many transcriptions of my family talking about the tribes. Their story has been invisible and discouraged for over 150 years and its time that it was told. I try to tell the stories as much as possible in the words and perspectives of the tribal peoples. Please support my continued work on these issues for the tribal peoples of Oregon.

Here is the Introduction for your early review

The Willamette Valley of Oregon is Oregon’s largest watershed for a river completely contained within the state. West of the Cascade Mountains, the Willamette Valley hosts the largest population in Oregon and contains the most fertile soils in the state for agriculture. The character of this vast landscape was noted early in the exploration of Oregon. The Lewis and Clark expedition (1805-06) did not enter the valley, but stories of its natural resources  were communicated to Clark by a Clowewalla Indian guide on the Multnomah River (Willamette River)(Lewis, Clark et al. 2003). The guide spoke to Clark about the populations of Kalapuya Peoples in a great valley whose waters were drained through a falls (Willamette Falls). Further explorations by Pacific fur traders in 1812 found the rich valley full of fur-bearing animals, spurring the creation of trading posts along the lower Willamette. Later, the North West Fur Company, Hudson’s Bay Fur Traders, and explorers like David Douglas found incredibly rich soils and a park-like setting in the valley, as well as a good number of Native peoples and villages along the rivers.

American settler began planning to take control of the region before they even arrived. President Thomas Jefferson sent Captains Lewis and Clark to the Oregon Territory to find the Northwest Passage and to collect information about the tribal people and resources there. Jefferson was an expansionist and dreamed of pushing the western United States border all the way to the Pacific Ocean. European countries were expanding their holdings worldwide and Jefferson knew that the United States had to begin to carve out its claim to the remainder of the continent before it was too late. There was also a need to establish a more direct trade relationship with China, and what better way than to have the country border the Pacific Ocean? With these plans to claim and populate this vast area, barely a thought was given to the fact that the region was already occupied by hundreds of tribes. Over the next century, Native tribes were pushed aside as American settlers claimed the land declaring that it was the “manifest destiny” of the United States of America to own the land from the Atlantic to the Pacific.

When American pioneers arrived in Oregon, tribal ownership of the lands was ignored. Pioneers discredited all Tribal claims, and their basic humanity, by suggesting and acting as if Tribal peoples did not have the right religion, civilization, laws, governance, or ability to manage their own affairs, much less own land. Therefore, folklorists and early anthropologists suggested that the tribes did not have a “concept of land ownership” nor were their oral histories to be counted as history, since it was not written down, but instead was only folklore or mythologies, and ignored.

For about 100 years, the history of the Oregon Territory became a recitation of a few basic assumptions about the tribes. The approved histories were about a few tribal groups, the wars upon the tribes, and a few distinct individuals, and this became the common repetitive message in history sources. Tribal histories became a curious side-note to the more important history of the settlement of Oregon by the pioneers who—to their way of thinking—were fulfilling the will of God, and exercising their manifest destiny to travel the Oregon trails and settle down in the pristine landscapes of Oregon.

The first histories of the tribes produced in the 1970s featured rarefied research notes about tribal culture (Mackey 1972) , or stories of the wars upon the tribes (Beckham 1971). Previous “tribal” histories of Oregon, were fictionalized notions of how the tribes supported and accepted their fate, welcoming the pioneers to Oregon and helping them take over the land. Frederic Balch’s famous “Bridge of the Gods” (1890), is one such fictionalized account, where the author creates a romantic history that legitimizes the colonization of Oregon.

In addition, the colonization of Oregon is a story of environmental changes imposed by pioneers on the character of the Willamette Valley. Prairies were plowed up and turned into agricultural plots/fields. Forests were cut down to clear the land and build settlements.  Rivers were dammed to control the water and to make power; natural falls were harnessed for exportation of agricultural products to world markets. Rivers were channelized to make river boat travel easier, to control flooding, and to maintain farmer’s land claims. Animal species were hunted to extinction to feed the fur trade [[examples here]] or exterminated as nuisances to American settlers (ex: grizzly, wolf, condor, sea otter). In short, the pristine landscape was decimated in anthropogenic[ii] ways to fit American perceptions of a “settled” world. Tribal people’s cultural lifeways were altered forever by these changes to their homelands. In the early period, many tribes rebelled against what was happening to their world and for that, they were hunted down and forcibly relocated to reservations or murdered.[iii]

It is now 40 years since the first Tribal histories were published to wide acclaim and publication of books on Tribal history and culture has greatly increased. Native authors offer other perspectives of many key histories of Oregon and fill in significant gaps. Histories of the Oregon Trail – the mainstay of the foundation of Oregon – rarely features the perspectives of Native peoples, or what they thought about the invasion of their lands by Americans. Unless the perspectives of all of the people involved in a history are told, if they are available, then we are only hearing less than half of the history. Many of these histories are re-written today by Native authors from local tribes because they want the history of their people to be told and not ignored.

These stories on this volume represent some of the missing accounts and Native perspectives of the history of the Willamette Valley. These rarefied histories were garnered from the pages of a few, scattered, out-of-print history volumes, from archived documents, and from microfilmed newspaper stories more than a century old.  They represent significant parts of the story of conquest and colonization of the Willamette Valley that do not normally appear in any contemporary histories of Oregon.

[i] Kalapuya is the present day linguistic and common version of the word for these people. Kalapuyans is the term used to represent all of the different Kalapuya tribes. There are many different spelling conventions, Calapooia, Calapuya etc in historic literature. Many present place-names use the older version of the word, Calapooia, while references to the people are Kalapuya.

Please support my project. Your Donation pays for my time to work on the Project and still pay the bills.

I accept paypal donations of support to:

Donations of $50 or more will received a signed first edition of the book upon release.