Standing Rock camp is rounding up this week, after at least 10 months of activation to stop oil pipelines through North Dakota. At stake was the health and welfare of the Stand Rock Sioux who live on the Standing Rock Reservation. The encampment attracted upwards of 20,000 people who rotated in and out of the encampment, … END_OF_DOCUMENT_TOKEN_TO_BE_REPLACED

In the spring of 1954, the United States Congress was deliberating the termination of the western Oregon Tribes. Oregon Indian Agent E. Morgan Pryse sent numerous reports to the Secretary of the Interior, stating that the tribes, Grand Ronde, and Siletz, had not responded in approval to the termination bill (PL588) but “approved of termination … END_OF_DOCUMENT_TOKEN_TO_BE_REPLACED

“To improve the status of our first citizens” Oregon Governor Douglas McKay, July 14, 1950 Introduction McKay’s comment, is meant to be a statement of assurance and commitment to the tribes from the Oregon State government. However the irony is that the agreement reached did not honor the promises implied. The tribes were not treated … END_OF_DOCUMENT_TOKEN_TO_BE_REPLACED 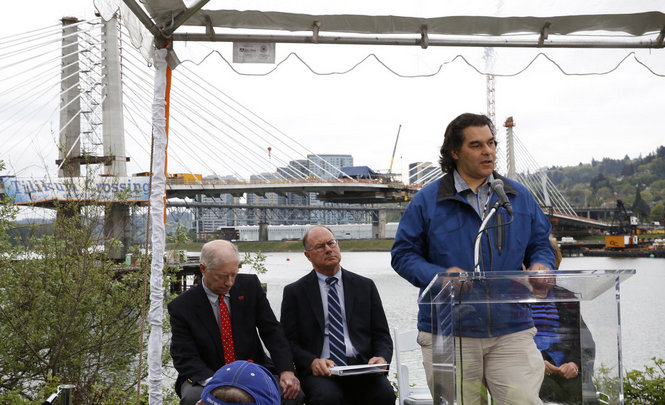 My 2009 dissertation Termination of the Confederated Tribes of Grand Ronde: Community, Politics, Identity was completed at the Department of Anthropology, University of Oregon after about six years of work. For the first few years I was studying tribal history and finding sources of where to find records. I was writing drafts of subjects and … END_OF_DOCUMENT_TOKEN_TO_BE_REPLACED

The reasons for the elimination of federal management of Indians were many. A primary reason was the tribal reservations contained the last undeveloped western lands, which had some of the last untouched natural resources in the United States. Many reservations contained significant stands of timber and clean water resources, as well as significant … END_OF_DOCUMENT_TOKEN_TO_BE_REPLACED