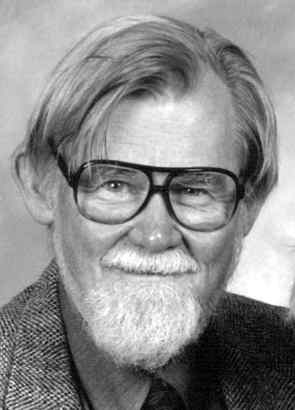 Dell Hymes is legendary, for his time he was the most respected of anthropologists to have originated in and worked in Oregon. He was born in Oregon and maintained a cabin in ZigZag, Oregon which he visited annually. Hymes had worked extensively on the languages of northwestern Oregon, especially on Clackamas, Wasco, Chinook Jargon and Kalapuya.  I met with Dell Hymes briefly in about 1999 after an introduction beginning with a listserve and some emails. In graduate school I began emailing some of the anthropologists when I was reading their material, and became involved in a set of listserves where discussions of anthropology and Linguistics were occurring. The Linguistlists were the source of many acquaintances from that time period. I joined the discussions about Chinook Jargon. I studied the history of the language and also had some experience with the archives of the language through my work with SWORP.
At some point Dell offered to share with me some texts he had been working on. Ultimately he sent me two or three packets of copies of his work in Kalapuyan and Chinook Jargon. They are on dot matrix printing pages. Later, when he was planning a visit to Oregon, we arrange for a meeting in Eugene. There in the summer, my wife Donna, and I, hosted Dell and his wife Virginia to an outside dinner at my house in Eugene, where we discussed my own work, his work and his meeting with my great great Grandfather John Mose Hudson just before his death in 1954.
Still later I continued to correspond with him, he supported some arguments I made about Chinook Jargon. I suggest that the language was probably being used partially among some tribes, so not with full fluency, but some words or phrases. Then still later I had occasion to use some of his other work in my dissertation. He had written on the institutionalization of anthropology in the 1950s to the early 1970s, and I used that in my decolonizing anthropology section of my PhD studies.
He passed in 2009.