The Chafin (Chifin, Chafan)  Band of Kalapuya Indians lived in and around the Eugene-Springfield  to the Coburg area.  Their main village was likely on the Willamette River at the base of the Coburg Hills. This area includes the Coast Fork Willamette River (now MacKenzie) and included creeks and braided waterways as the river meandered through the valley.

Jacob Spores arrived in Oregon in 1847 and is one of the first settlers in the area along with Eugene Skinner (at Eugene) and Elijah Bristow (at Pleasant Hill) Spores had a 640 acre DLC next to the Chafin village and later developed a ferry to facilitate travel up the valley. 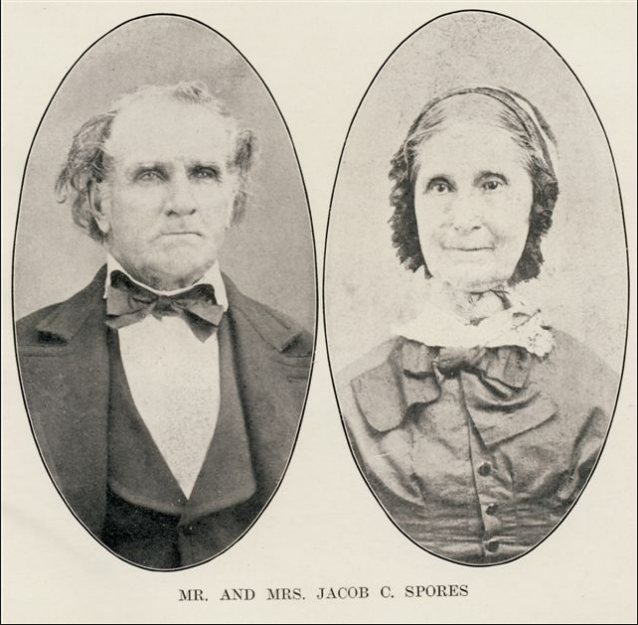 The Chafin were likely affiliated with the other local tribes, the Pee- You in the Mohawk Valley and the Calapooias at Brownsville. They may have been one of the southernmost members of a Santiam confederacy of affiliated tribes.

The Chafin signed the 1855 treaty of the Willamette Valley and they are represented by,

While waiting to be permanently removed Palmer created a temporary reservation around their original village on the Spores DLC. The following is the statement for creating this reservation.

Boundaries of the temporary reserve of the Chafin Band. Commencing at the stake near a small creek in the prairie on which the Indian village is situated on Jacob Spores Land claim; thence east to the Territorial road; thence South-easterly along said road to a point from which a line running due west will include the upper Indian grave yard; thence west to the slue or arm of the Willamette which passes near Jacob Spores House; thence following said slue to the mouth of the first named creek; and thence up said creek to the place of beginning being a prairie of about twenty five acres.

The Chafin were moved to the Grand Ronde Reservation in 1856. Census records do not point out the Chafin Tribe specifically. It is likely that they are included as part of the populations of either the Mohawk, Winefelly or Calapooia tribes.

The Chafin were likely very few individuals remaining and had to combine with other tribes to survive. This situation began in the 1830s with the advent of malaria and other diseases being introduced by American and British newcomers. The first epidemics of this era began in 1829 and spread broadly to a 90% death rate for most tribes. By 1850 the tribes were a remnant of their former populations. Tribal cultures collapsed and tribes from different autonomous villages had to band together for safety and security. This is the most likely reason that new settlers to the valley were not challenged when they took lands at or near villages.  (See Dr. Robert Boyd’s “the Coming of the Spirit of Pestilence”  for more about the epidemics.)

Their name is now carried by the Chifin Native Center in the Springfield School District.