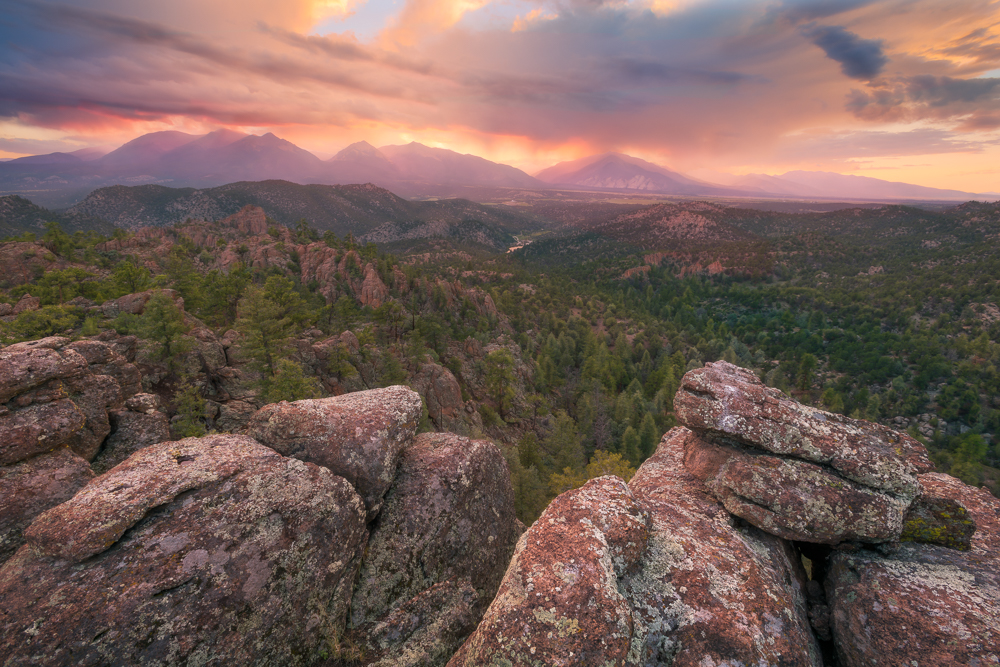 The Cascade-Siskiyou National Monument spans more than 66,000 acres of forest lands in southern Oregon and Northern California. These are the traditional homelands of the Takelmans, Athapaskans, Shastans, and Klamath peoples. The Rogue River tribes, as they are known today at Grand Ronde and Siletz reservations, were the Takelma, Athapaskan, Shasta and some Umpqua tribes of the region. Therefore, this monument, established in 2000 at around 24,000 acres, and expanded by president Obama in 2016 to over 66,000 acres, spans the territory of three tribes from Grand Ronde, and including the western edge of the Klamath territory.

In this territory were fought many of the Rogue River Indian wars, 1851-1856, where the tribes fought for their lands against the incursions of gold miners, ranchers, farmers and ranger militia that sought their ultimate extermination. Treaties were signed, 3 in this area, which proposed peace between the tribes and the Americans. Tribes sold their lands for safety yet attacks kept coming. Chief John led the tribes off the Table Rock reserve to fight for their lands against the exterminationists and eventually surrendered at Port Orford. The tribes were removed from the territory in 1856 on several “Trails of Tears.” The tribes came first to the Grand Ronde Indian Reservation and settled for a year before some of the tribes resettled at the newly-opened Siletz Agency on the Coast Indian Reservation. On the two reserves many of the Rogue River peoples died of newly introduced diseases in these first few years, decreasing their numbers by about 500 by the 1860s. 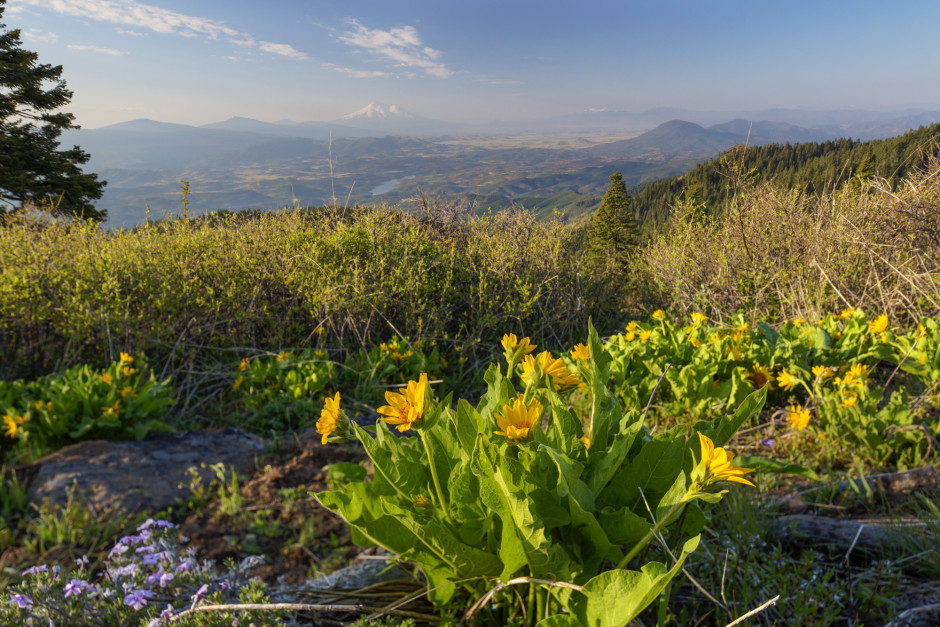 Before removal, the tribes of this region lived there since time immemorial, with dates of occupation older than 10,000 years, meaning there were upwards of 500 generations of our peoples in this region. These people were all buried in these lands and they are now part of the land. Many tribes believe the land is the heart of the people and will little doubt we are interrelated in many ways to that land. 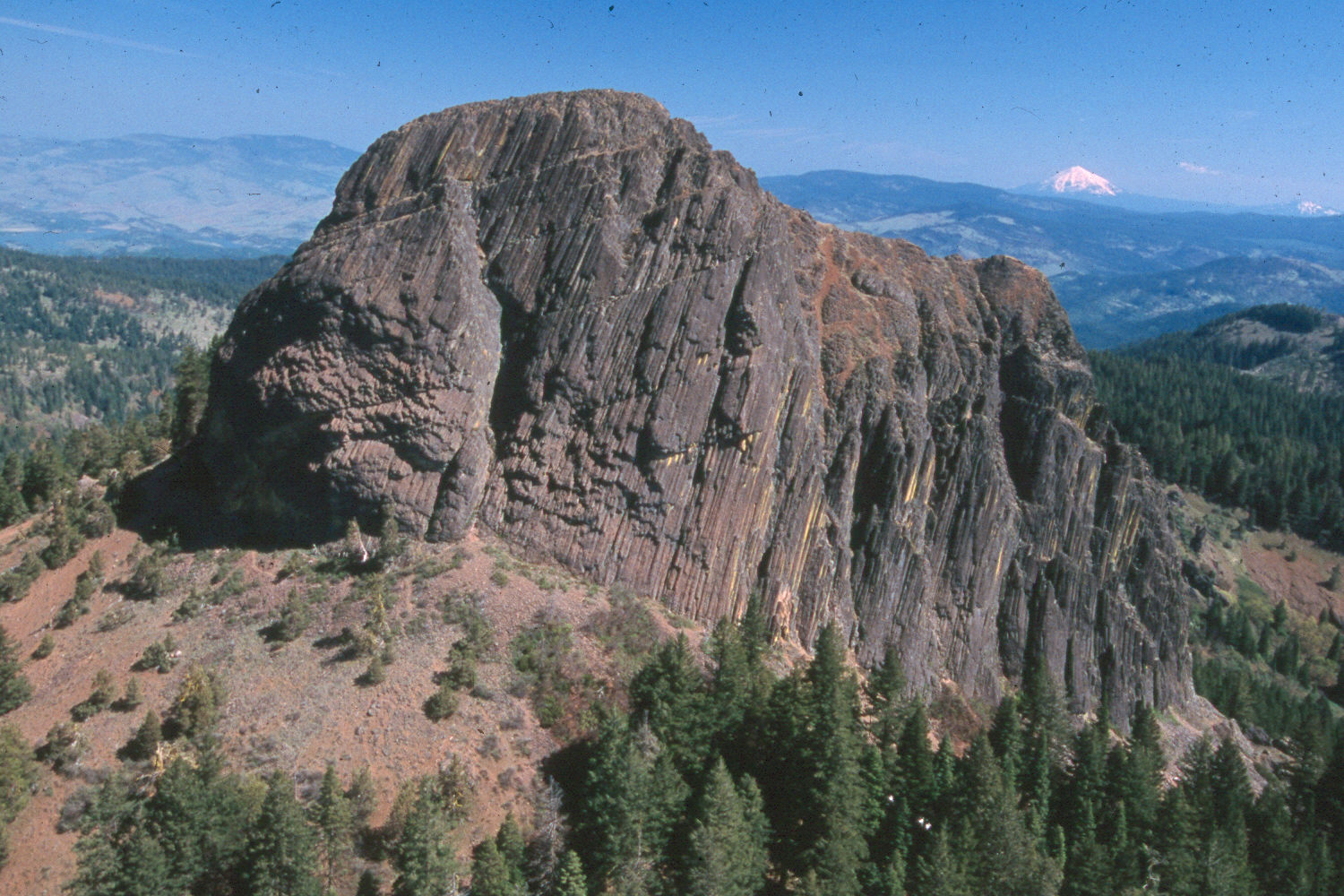 Our lands in southern Oregon were always known as rough and mountainous terrain. This made defending that land much easier for the tribes in 1855. But the rough terrain also has not allowed people to settle there in great numbers. The rough terrain and rugged conditions have helped maintain a place of great biodiversity of animal and plant life. It is a logging region, but it is first and foremost a vast natural landscape which the tribe adapted to live with for a very long time. The Rogue River tribes knew the ecology of the region and lived within the seasonal cycles. They hunted, fished and, gathered from all eco-zones of the land. Many of the important places maintain our names, like, Siskiyou, Illahee, and Umpqua. 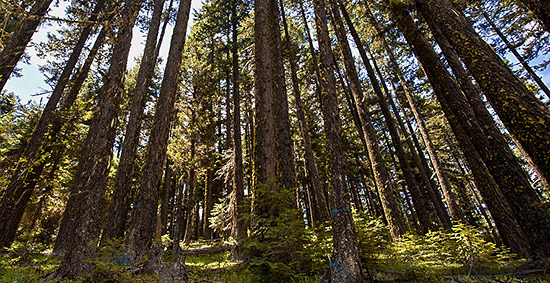 Establishing this monument preserved the landscape for the future of all Americans. For Native peoples to return and find community in the original landscapes of our peoples is priceless. In this environment we can practice restoring cultural practices. Many people in the Grand Ronde tribe have an affinity to the Rogue region and this monument preserves the wilderness for them and their descendants. In addition, tribal peoples in the region are using the landscape for their own cultural practices. This place is an important vault of information about tribal lifeways. 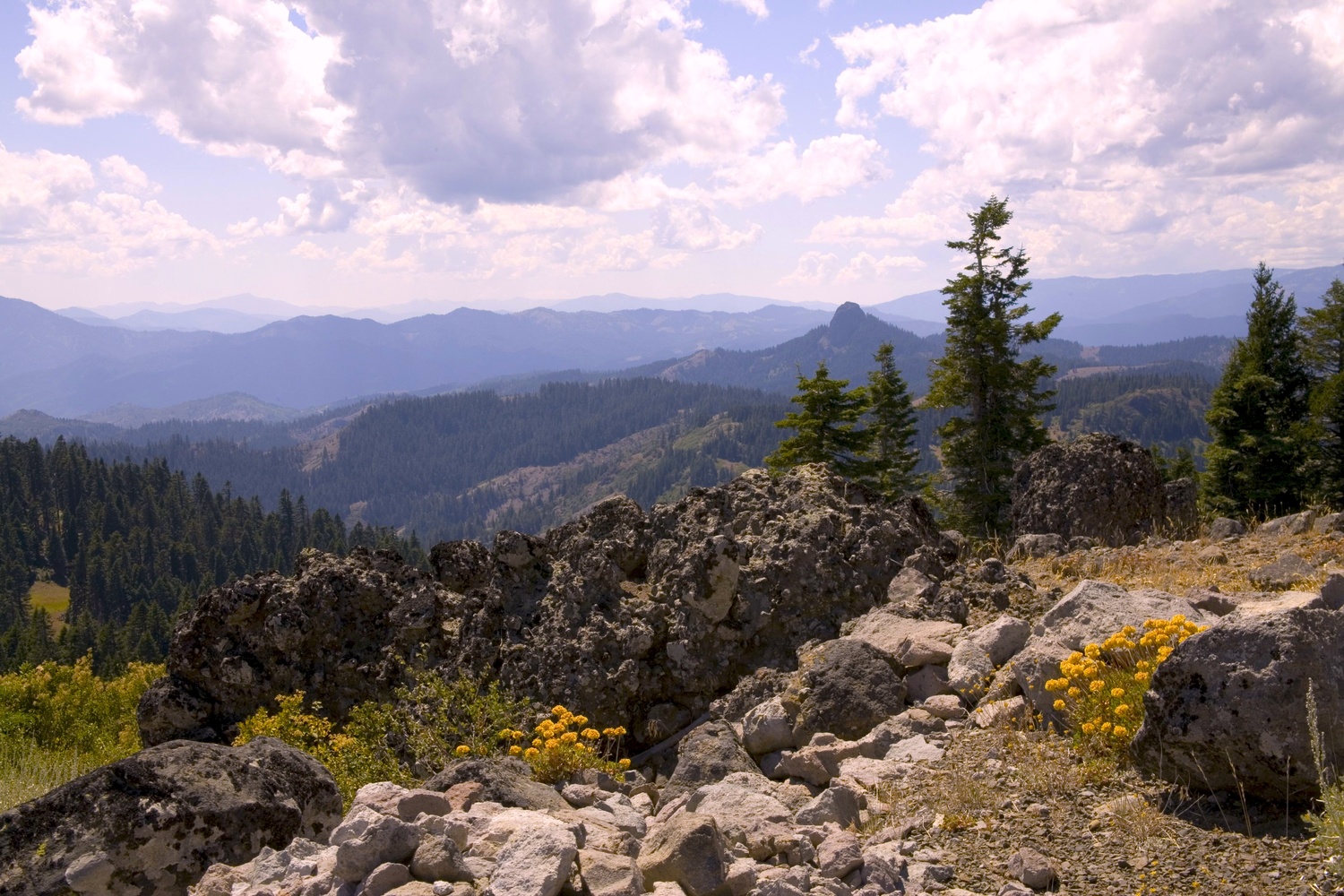 “The Cascade-Siskiyou National Monument (CSNM) was established by presidential proclamation of President William J. Clinton on June 9, 2000 in recognition of its remarkable ecology and to protect a diverse range of biological, geological, aquatic, archeological, and historic objects. The CSNM is part of the BLM’s National Conservation Lands, preserving some of America’s most spectacular landscapes. In 2009, the Soda Mountain Wilderness was designated by Congress, enhancing the protection of over 24,000 acres in the southern portion of the Monument.  The Cascade-Siskiyou National Monument is situated where the Klamath, Siskiyou, and Cascade Mountain Ranges converge, setting the stage for a unique mixing of diverse habitats in a small area. CSNM is the first monument set aside solely for the preservation of biodiversity.” (Cascades-Siskiyou Map and Information)
At this time, the Trump administration is evaluating this landscape and its expansion in 2016, for its importance. Trump administration officials are generally directed to evaluate the resources as the administration appears to want to sell national forests to extract the timber and minerals from these lands. They appear to not care for the tribal use of lands or for its ecological value. At this time the Cascade-Siskiyou National Monument may be on the federal chopping block and we stand to lose an irreplaceable resource. The Governor of Oregon has threatened legal action if there was an attempt to eliminate this national monument. We need Tribes and people to step up and state their opinions to the Secretary of the Interior. We need to continue to protect our ceded lands!
Ryan Zinke, Secretary of the Interior
Department of the Interior
1849 C Street, N.W.
Washington DC 20240
Comments on the proposed change were posted here: https://www.regulations.gov/ We are at this point beyond the public comment period. I trust the tribes are working on a response.

Over 200 articles on Tribal history are published on the blog site https://ndnhistoryresearch.wordpress.com

4 thoughts on “The Land is Our Heart: Protect the Cascade-Siskiyou National Monument”