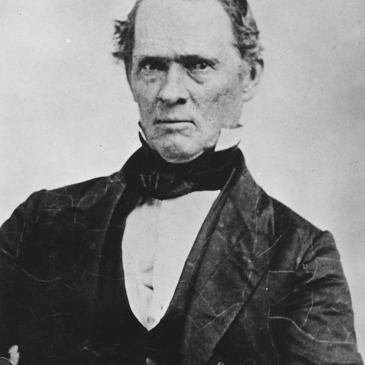 This is an article meant to clear up some mistaken histories. In the past historians have mixed up the two treaties and the meetings between Joseph Lane and Chief Jo. At times historians have attributed the 1850 events as taking place in 1853. The history of Oregon Indians is not a neat and clean history … END_OF_DOCUMENT_TOKEN_TO_BE_REPLACED

One band of the Santiam tribe, Chief Jo’s band, lived within the north and south forks of the Santiam River. Alquema or Jo (Joseph) Hutchins had earlier signed the 1851 treaty with Anson Dart. During the treaty negotiations, the first for the tribes of the Willamette Valley, Alquema and Tiacan (possible the leader of the … END_OF_DOCUMENT_TOKEN_TO_BE_REPLACED